Due to the COVID-19 situation, guided and self-guided campus tours are temporarily suspended to comply with the Governor's stay-at-home advisory. Incoming and returning students, learn more here about the $3 million Coronavirus Financial Aid Relief Fund.

This program employs a culturally responsive and strengths-based framework to build relationships and effectively engage and empower SMVF to find effective solutions to the specific issues they face. 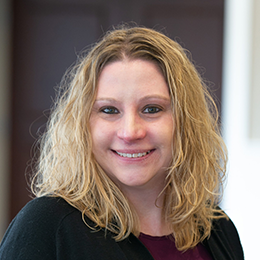 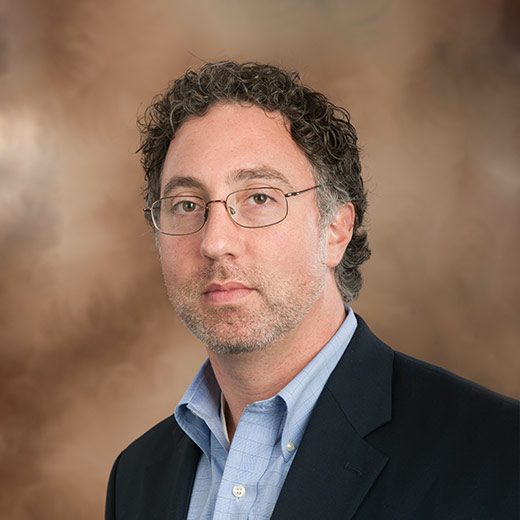 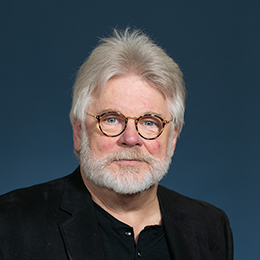 We invite you to learn more about our School Counseling program by participating in our virtual information session! You will have the opportunity to chat with the program director and admissions personnel throughout the webinar.

The Graduate Admissions Office at Assumption invites you to learn more about our Clinical Counseling Psychology program by participating in our virtual information session. You will have the opportunity to chat with the program director and admissions personnel throughout the webinar.

We invite you to learn more about our Applied Behavior Analysis program by participating in our virtual information session! You will have the opportunity to chat with the program director and admissions personnel throughout the webinar. 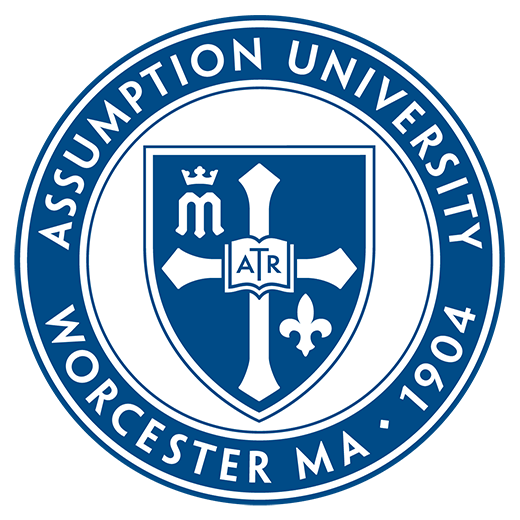 We invite you to learn more about our graduate programs - either through a visit to campus, or by scheduling a phone conversation with an admissions team member or one of our program directors. Contact us today to learn more!

Honoring Those Who Served, Not Just on Veterans Day

In recognition of the selfless sacrifices made by many – including alumni – Assumption College remembered and recognized Veterans through its second annual Veterans Day Observance Ceremony as well as marked its commitment to its student veterans with the formal announcement of a number of new programs for student-veterans including the ribbon cutting of a new Veterans’ Lounge, a new academic program and services to help student-veterans.

Assumption College recognizes that servicemen and women have demonstrated great courage and made tremendous sacrifices in service to our nation and its people. The College has introduced a number of programs and services to assist veterans during the application process and while veterans are attending Assumption. Some of these services include an application fee waiver and a lounge designated only for our veteran students. Assumption College is committed to attaining and maintaining recognition as a Military Friendly institution.  We strive to eliminate barriers to success for our Service Members, Veterans, and their qualified dependents.

This innovative four-day training event will be held May 7-10, 2019, at Wendell H. Ford Regional Training Center in Greenville, Kentucky. Operation Immersion is designed to expand the knowledge base and skills of professionals and providers who support Kentucky’s Service Members, Veterans and their Families (SMVF).

Resiliency in the Helping Professions