Assumption College and the Grenon School of Business will be one of the 75+ colleges and universities participating in the national CHINA Town Hall webcast on Monday, November 18 at 6:00 pm in Kennedy Hall 112.

Assumption will link to a panel discussion webcast moderated by George Stephanopoulos, of ABC News and formerly of the Clinton Administration. The panel will include four speakers:

The speakers hold diverse viewpoints and perspectives on the U.S.-China relationship to ensure an informative and lively conversation.

At the end of the national video webcast to the panel discussion, the local program will include a conversation/town hall among the attendees themselves, focusing on their personal reactions to changes in the U.S.-China relationship. 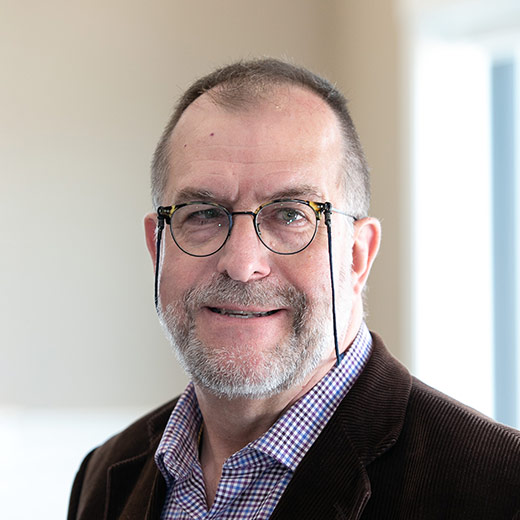